Menu
BUY NOW
$0.00 Cart
by yitzisaac
with no comment
Evolution

Scientists discovered an almost complete skull of the Australopithecus anamensis, who lived 3.8 million years ago in Northeast Ethiopia.

The analysis of this discovery casts doubt on the notions that were deeply ingrained in the science of how the first people descended from ape-like ancestors. It is believed that the Australopithecus anamensis, was the ancestor of the Australopithecus afarensis, an extinct hominin that lived between 3.9 and 2.9 million years ago in Africa, and from which supposedly the Homo Sapiens evolved.

TAKE CHARGE OF YOUR LIFE

​Research has uncovered another ground-breaking discovery: environment and lifestyle choices may also affect your health and biological age. Smoking, diet, drugs, exercise, stress, etc., are factors that may alter the genetic code of, not only you, but of your children and grand-children, as well. But knowledge is, indeed, golden. Knowing your true age and associated risks, gives you the opportunity to change them!

BUY NOW
HOW IT WORKS 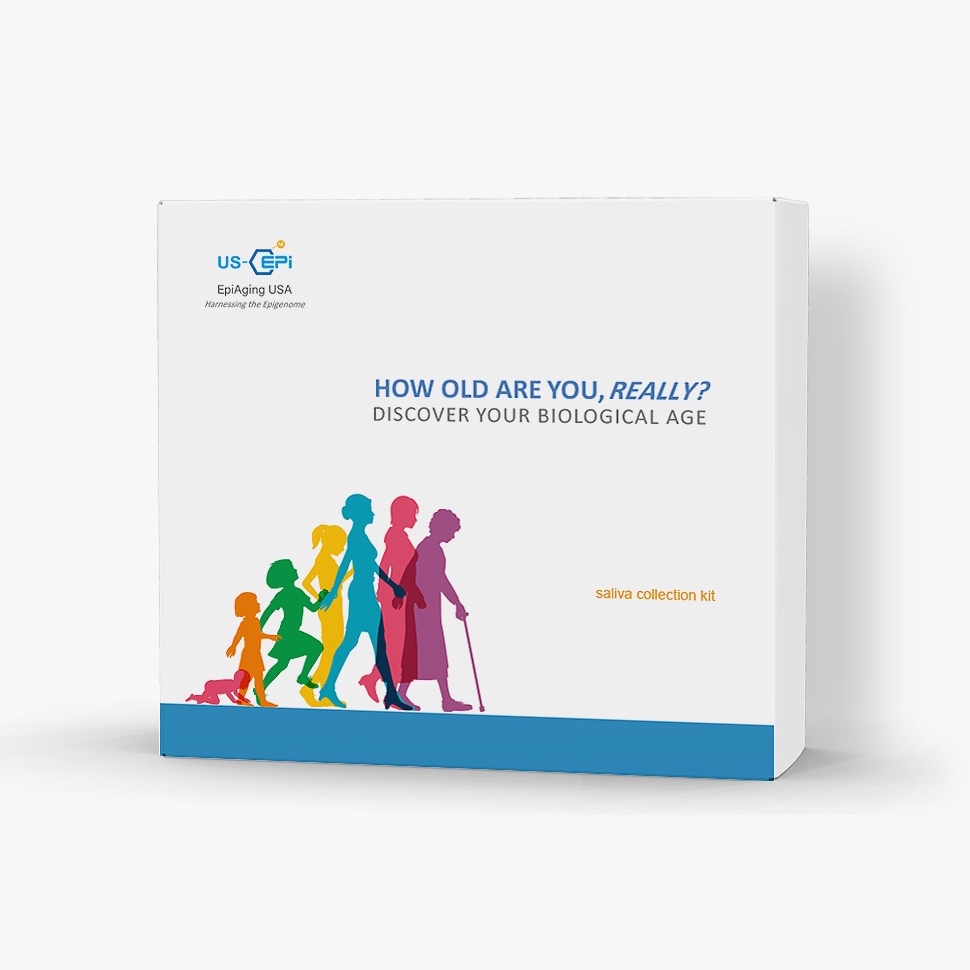 Get Our Exclusive Offers and News

You have Successfully Subscribed!