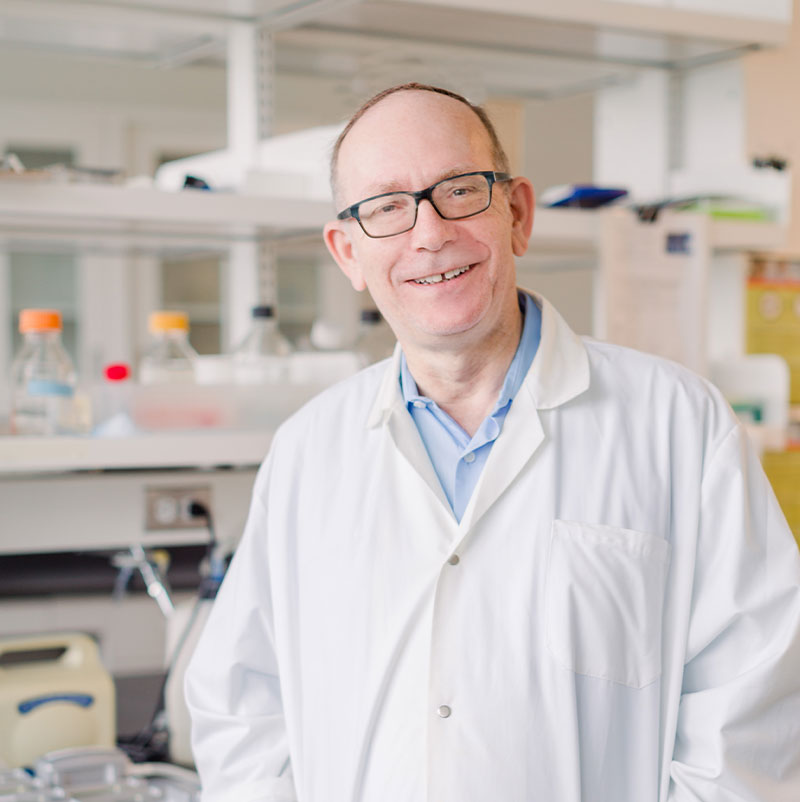 Read About Moshe Szyf on Wikipedia

Dr. Moshe Szyf is a leading-edge force in the emerging science of Epigenetics. With a Ph.D from the celebrated Hebrew University, a postdoctoral fellowship in Genetics at Harvard Medical School, a Professorship at McGill University, and a Chair in Pharmacology at GlaxoSmithKline, Dr. Szyf is a “pioneer powerhouse” in the industry.

McGill ranks #1 in Canada, among medical-doctoral universities, and Szyf is keeping the best company among the Hebrew University’s first Board of Governors: Albert Einstein, Sigmund Freud and Chaim Weizman.

But Szyf is not known for the company he keeps. Szyf is renowned for three decades of his revolutionary research in genetics, early cancer detection and presenting the first evidence that our genetic makeup is not fixed at birth. Rather, according to Szyf, our genetic code may be changed by a biochemical process called DNA Methylation. 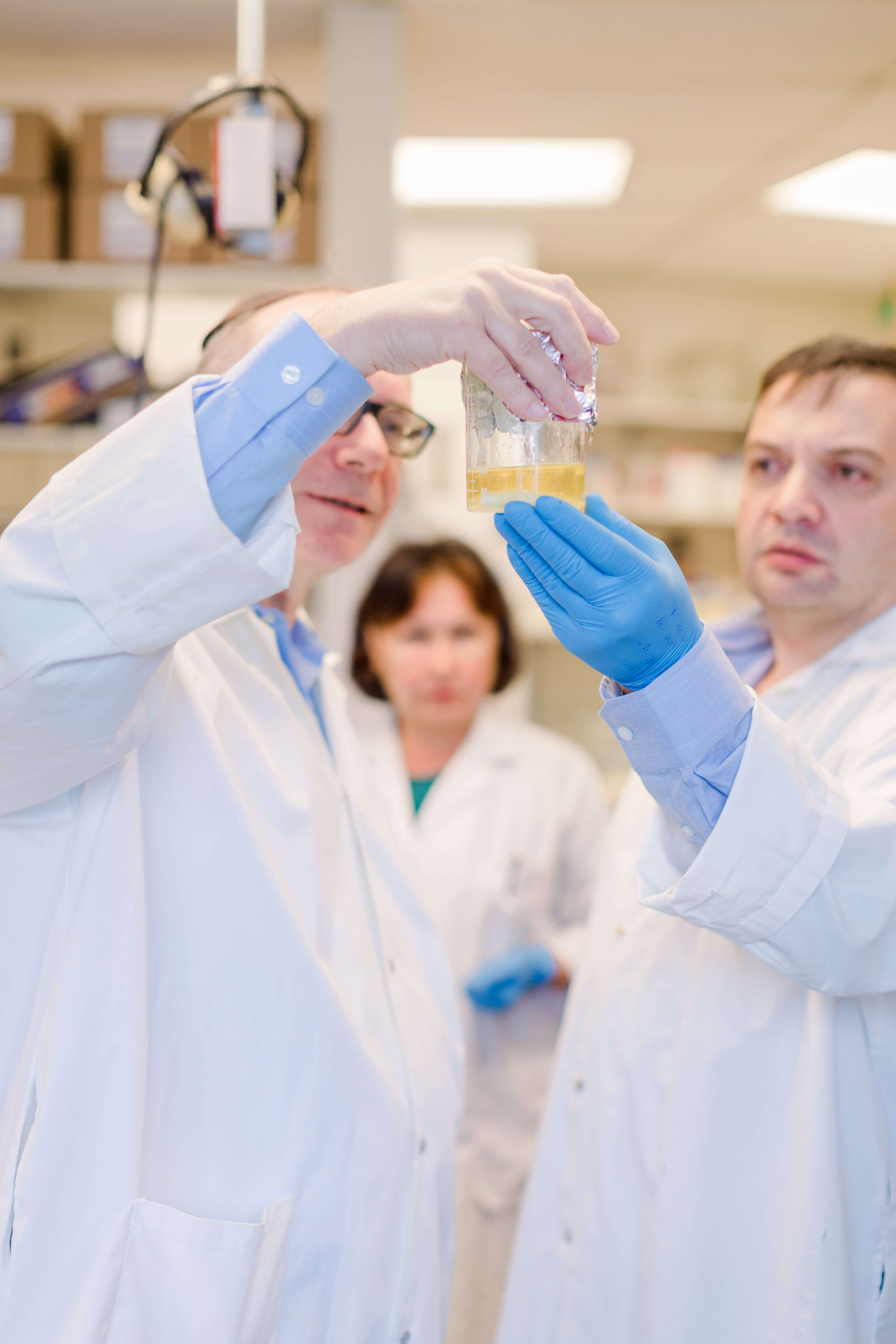 “DNA is not just a static, written script. DNA is a dynamic movie, running as our experiences are being written.” — MOSHE SZYF

These changes, passed from one generation to the next, are influenced by our experiences, environment, and lifestyle behaviours; they have the power to change our basic biology.

​Along with his lifelong commitment to uncovering hypotheses and then making them work, Szyf still carves out the time to share his groundbreaking innovations by contributing to the widely-popular, highly-respected TED talks which are viewed 1.5 million times a day.

​Szyf has published nearly 300 peer-reviewed papers, is the founder and first chief editor of the first journal in the field of Epigenetics, associate editor of Clinical Epigenetics, and is part of the Editorial Board of the Environmental Epigenetics journal.

For Dr. Moshe Szyf, Epigenetics and DNA methylation leads to his ultimate mission:

“To translate our understanding of Epigenetics into new products for early detection of disease. The true horizons of medicine lie in predicting and eliminating disease before it consumes us.”

Success for our products means not only helping people avoid disease, but guiding lifestyle changes that may prevent the disease and enhance their youth and well being

Dr. Szyf is also the founding co-director of the Sackler Institute for Epigenetics and Psychobiology at McGill, professor of pharmacology and therapeutics at the McGill University, founder of both Epiterapia and the research lab, HKG Epitherapeutics.​ 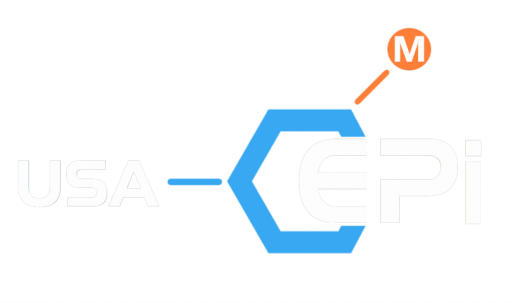